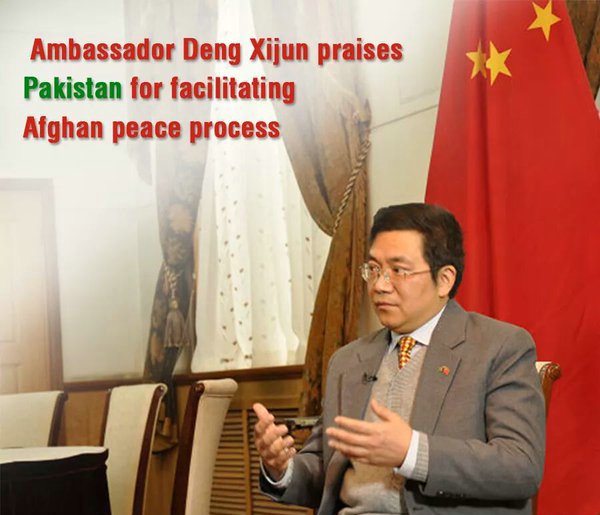 Chinese Special Envoy for Afghanistan Affairs Deng Xijun says good friendly relations between Pakistan and Afghanistan and peace and stability in the region are in the best interest of China.

Talking to newsmen in Beijing, Deng Xijun said as Pakistan and China are neighbors and important participants of the Belt and Road Initiative (OBOR), China will actually suffer if there is no peace and stability in these two countries. 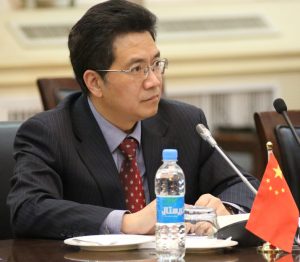 Appreciating Pakistan and Afghan governments for their counter-terrorism efforts, he said both the countries have assured that elements posing a direct threat to China would be considered enemy of both the respective countries.

On the shuttle diplomacy of Chinese foreign minister who visited Kabul and Islamabad, the envoy said Chinese foreign policy is very clear and we do not interfere in internal affairs and impose our own will on other countries unless friends are in difficult situation and ask us to help resolve it.