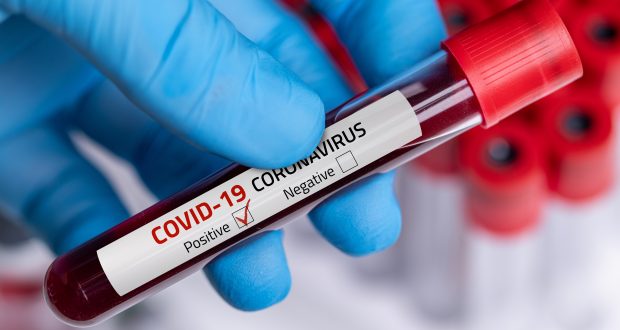 In addition, according to the Ministry of Health, favipiravir brought from China is also being used in a unique protocol in Turkey. Unlike Chinese doctors, Turkish doctors have discovered that early intubation extends the length of the disease and giving high-flow oxygen leads to more successful and faster treatment. Currently, Turkey is working on plasma therapy, stem cell use and vaccines to combat the virus. A patent application has also been filed for a medical device that shines ultraviolet light into the lungs.

Another difference is that while the health care systems of all the developed countries that outdo Turkey in terms of the number of confirmed cases are on the verge of collapse, Turkey has no problems with intensive care units, medical equipment or its number of health care staff and hospitals. This is both because of the large intensive care capacity of city hospitals that Turkish President Recep Tayyip Erdoğan has built over the last five years. It is also because of the obligation that all private and public hospitals have to offer free treatment services, including intensive care, to all the people diagnosed with COVID-19, regardless of whether they are citizens, refugees or residents, under a decree the president has issued. In addition, Turkey is the only state that has started distributing free masks, five masks per person every week, both at home and in pharmacies. So far, some 30 million people have been provided with masks and sanitizers free of charge.