Tactical Talk - April 19, 2020 0
Turkey has the highest ICU bed capacity per 100,000 people compared to European countries, the US and China.Tactical Talk: The death rate in Turkey...
World News

Tactical Talk - May 29, 2018 0
Tactical Talk (World News) A horrifying incident is becoming somewhat of a trend in India, where a third teenager has reportedly been raped and then...

The United Kingdom and Poland eyeing a Defence and Security Co-operation...

Fatima Kajal Manshad - October 25, 2018 0
Tactical Talk (Opinion) A girl like many other girls in Pakistan went missing! This time it was Zainab. Early this year, in January, a seven-year-old...
North America

The Complex Situation for the US in Afghanistan

Kulbhushan Jhadav is the key

NATO Weapons on the Russian Border

Walmart’s Shifting Strategy Is Destruction to Rural US

Nawaz Sharif has started his journey from Islamabad to Lahore leading a PML-N...

CPEC has Chinese investment and not loan

Trump Willing to Testify on Comey

Hotel Industry At Cusp Of Revival Due To CPEC

CPEC has Chinese investment and not loan 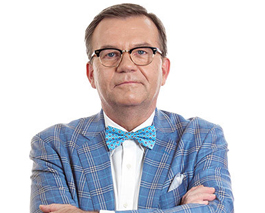 Peter Lavelle is an American journalist who hosts RT’s political program CrossTalk. He’s also the director of ‘The Duran’. 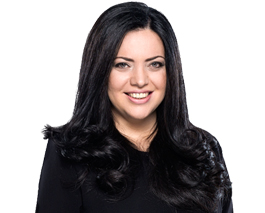 Merve Sebnem Oruc is a Turkish political commentator and host of a political talk show ‘Karşı Karşıya’​ (Face to Face) on TVNET. 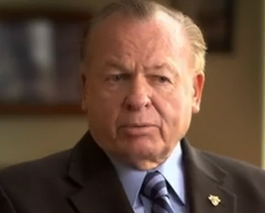 Paul Vallely is a retired US Army Major General and senior military analyst for Fox News. 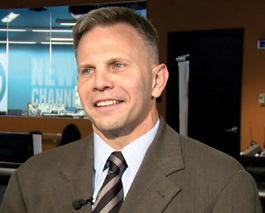 Lt Col (R) Anthony Shaffer is a US army veteran, author and a senior geopolitical commentator. 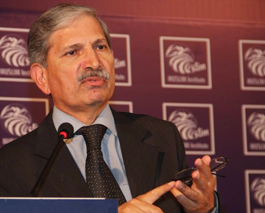 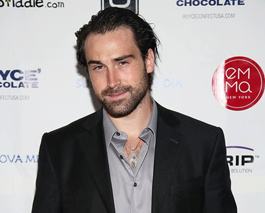 Sean Stone is a Hollywood actor, director and producer. He currently hosts the television show ‘Watching the Hawks’ on RT America. 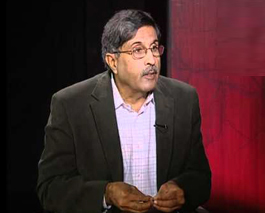 Brigadier (R) Haris Nawaz is a senior Pakistan Army veteran who regularly appears on the media as a geopolitical commentator. 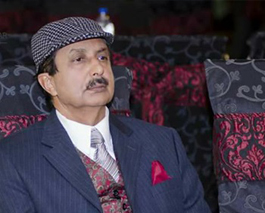 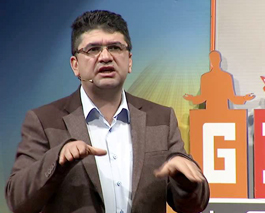 Dr Bilal Sambur is a Turkish professor who regularly appears on the media. 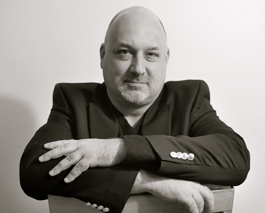 Peter Van Buren is a former US diplomat and an author.