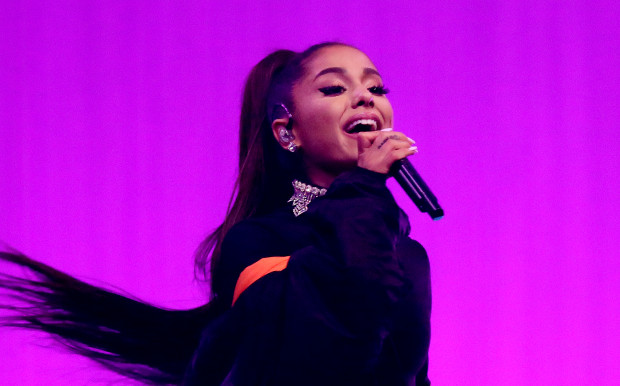 Ariana Grande returned to the stage in Manchester, England, Sunday for an emotional tribute concert to those killed at her show last month. She spoke to the crowd about one of those victims, 15-year-old Olivia Campbell, notes ABC News. “I had the pleasure of meeting Olivia’s mommy a few days ago. And as soon as I met her I started crying,” Grande said. But then the teen’s mother told her to “stop crying because Olivia wouldn’t want me to cry. Olivia would’ve wanted to hear the hits [today.]”

And that revelation inspired Grande: “We had a totally different show planned,” she says. “We changed everything.” (The Independent has video of the moment here.) A slew of stars joined Grande for the concert, including Justin Bieber, Coldplay, Katy Perry, the Black Eyed Peas, and Miley Cyrus. TMZ notes that Bieber got emotional himself as he asked fans to raise their hands in the air in tribute to the victims. The video is here. The concert came as authorities continued to investigate Saturday’s terror attack on London, and as stories of heroism emerged.