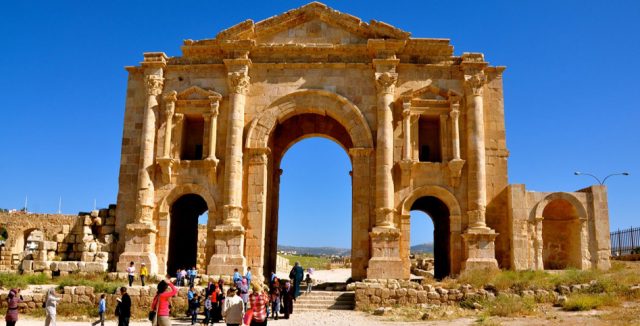 Jordan will downgrade its diplomatic representation with Qatar, it said on Tuesday, after examining the “cause of the crisis” between Doha and several other Arab states.

Saudi Arabia, the UAE, Egypt and Bahrain said on Monday they would sever all ties with Qatar, accusing it of supporting terrorism.