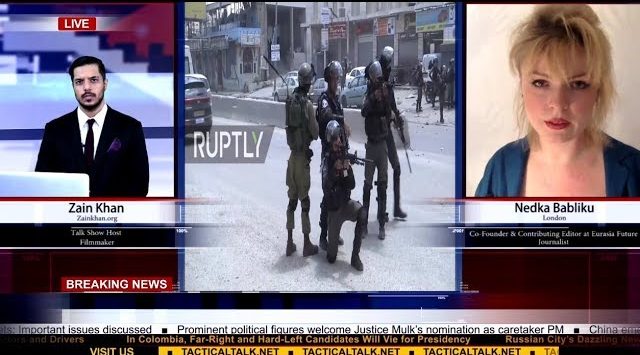 Tactical Talk (Update) The death toll from what Israel’s critics are calling a massacre of unarmed protesters in Gaza hit 59 overnight with the death of a baby from tear gas inhalation, according to Palestinian authorities. The Palestinian Health Authority in Gaza says seven children under 18 were among the dozens of people killed when Israeli troops opened fire on protesters at the border fence Monday, the Washington Postreports. More than 2,700 others were wounded, the authority says, including 1,359 injured by live ammunition. Israel also dropped tear gas from drones in what was Gaza’s deadliest day of violence since the 2014 war. The latest developments:

READ: Woman who went to India was raped, beheaded and found hanged