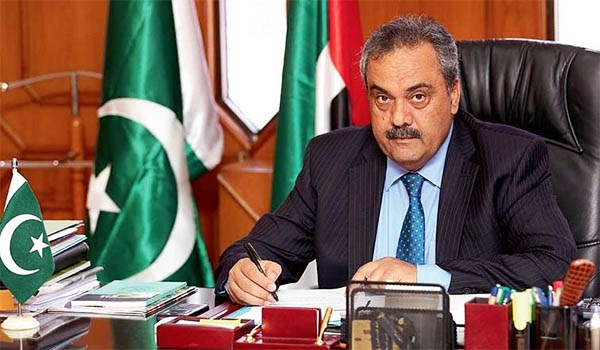 When asked about the Gwadar and Chabahar ports, Durrani commented that both the ports complement each other and that the goal of the China-Pakistan corridor is to promote regional trade in South Asia, Central Asia and the Middle East.

He also said that Pakistan-Iran gas pipeline project will be completed within the next two years. According to Durrani, Pakistan wants “unity and peace” among Muslim countries and seeks to fight terrorism and extremist activities. He hopes that the neighboring countries will resolve their problems through negotiations.