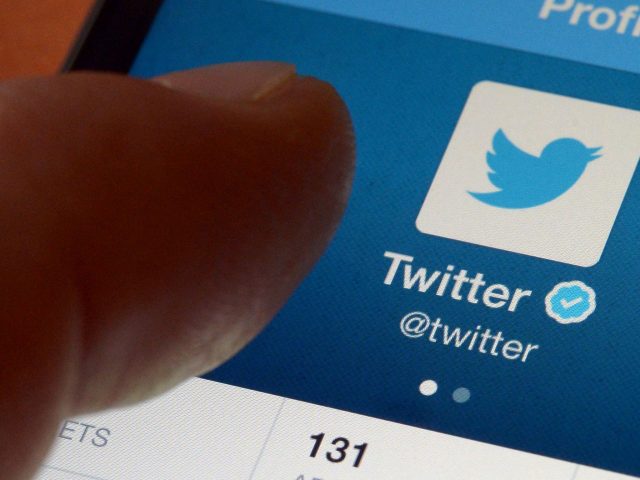 Tactical Talk – Twitter just changed the game. After 11 years with a 140-character limit as its defining feature, the social media company announced Tuesday it’s testing out an extended 280-character limit with some users, the New York Times reports. “This is a small change, but a big move for us,” Twitter CEO Jack Dorsey tweeted. “Proud of how thoughtful the team has been in solving a real problem people have when trying to tweet. And at the same time maintaining our brevity, speed, and essence!” Twitter says users tweeting in Korean, Japanese, and Chinese tweet more frequently because they don’t run into the character constraint as often. The company hopes the 280-character limit will encourage other users to tweet more, as well.