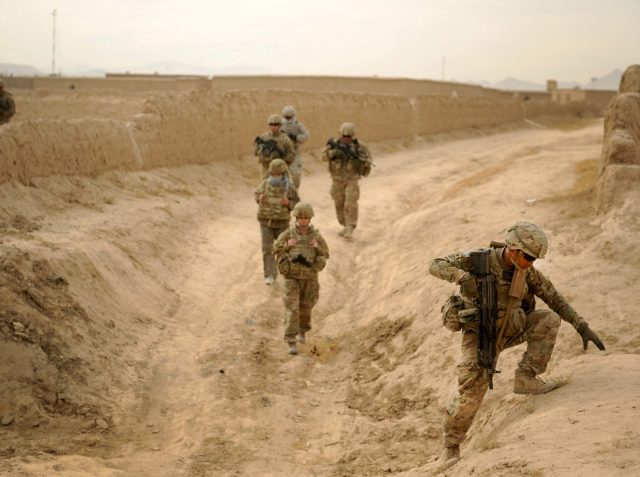 The fast changing situation in Afghanistan has lead to a change of US policy towards Pakistan and Afghanistan. The initial gains of the war by USA and NATO have been reversed. After 16 years of the Afghan War, now the Taliban are managing and controlling approximately 40% of the areas in Afghanistan, forcing the US to abort earlier troops withdrawal plan from the war torn country. Russia, China, Iran and Pakistan are also closely observing the developments taking place in Afghanistan. Russians are keenly observing entangling of the US in a similar fashion as they themselves were the sufferers at the hands of Taliban, who were then supported and patronized by US. We must remember that the Russians have not forgotten their own defeat in Afghanistan in the USSR days. There are voices in Afghan government circles and some in US defense circles that the Russians are providing arms to the Afghan Taliban, a claim denied by the Russian Officials. 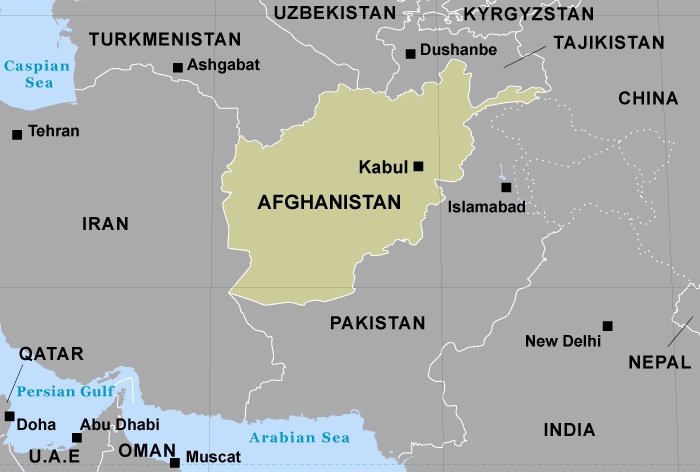 The Russians suspects the US and Aghan hands in supporting the splinter group of ISIS Khurasan. This group comprises elements of TTP and operates from its hideouts in Northern Afghanistan. This group with US and Afghan support fights Afghan Talibans and is believed to be the master mind of carrying out terrorist activities in Russia including April 2017 attack on a metro line in St Petersburg, due to Russian involvement in Syria. After the St Petersburg attack, the Russians have started establishing communication with their old time rivals ‘Afghan Taliban’ to neutralize the effects of ISIS Khurasan.

Chances of Russian direct involvement in routing ISIS Khurasan from Northern Afghanistan cannot be ruled out in the near future or after a terrorist attack on Russian interests. For this purpose, Russia has already strengthened its base in Tajikistan after April attack. The revised US Pak-Afghan Policy is also detrimental to the interests of China, which foresee greater importance being given to India to counter growing Chinese influence in the region. The concerns raised by the Russians and Chinese against US Pak-Afghan Policy be viewed in this back ground. Pakistan needs to take along China, Russia and Iran diplomatically (four key players beside USA) to neutralize the negative fallout and impact of this revised US policy. Two most important factors being ignored by USA are the establishment of government of Pashtun majority in Afghanistan and that there cannot be peace in Afghanistan without involving Pakistan.