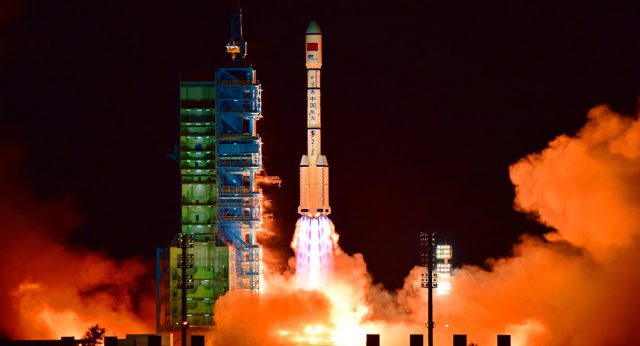 (Tactical Talk) Beijing and Moscow may sign an agreement this October on joint space exploration, to be carried out in 2018-2022, Chinese media reported.

Xu Yansong, the head of the International Cooperation Department of the China National Space Administration (CNSA, said in June that China and Russia were in talks on lunar exploration cooperation, because China’s Chang’e-4, Chang’e-5, Chang’e-6 missions were quite similar to Russia’s Luna-26, Luna-27, Luna-28.

Russia’s Lavochkin Research and Production Association said, also in June, that it was ready to work with China on designing lunar exploration missions, including orbital and re-entry ones.