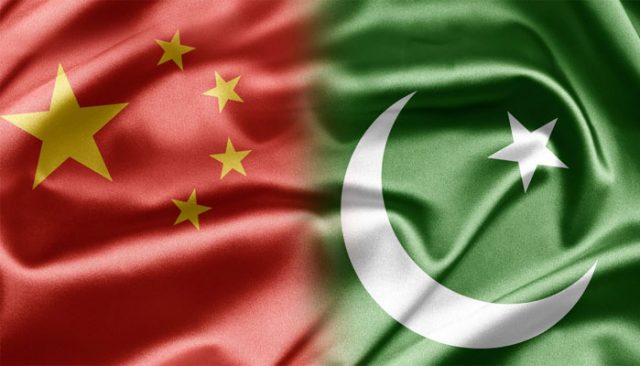 Tactical Talk : The Belt and Road Initiative
brings China closer to the world. Its objective to foster interconnectivity among different nations, gradually becomes an issue of interest, not only for directly involved stakeholders
but also for outside observers, endeavoring to assess the impact.

A current instance is Pakistan, where its outgoing prime minister, Nawaz Sharif, has handed over power to Shahid Khaqan Abbasi, a close ally.
As a matter of principle, China prefers political stability and continuity while investing abroad, but is also prepared to
adjust to new developments.

In the case of Pakistan, there should
be no real concern for a dramatic change. Prime Minister Shahid Khaqan Abbasi advocates harmonious
relations with China. While being the minister for petroleum and
natural resources, for instance, he publicly expressed his hope
that Chinese oil and gas companies would invest in the energy
sector, as well as other Pakistan business sectors.

And now, as prime minister, he is vowing to implement the China-Pakistan Economic Corridor (CPEC). Further to this, he decided to assign the Interior Ministry to Ahsan Iqbal,
who had been head of a commission tasked with building the
CPEC, according to an analysis published in a Chinese newspaper
on Sunday.

In a meeting with the Chinese Ambassador to Pakistan Sun
Weidong, he also talked about enhancement of bilateral relations
beyond the CPEC. China has congratulated him on his elevation,
convinced that a Pakistan government under his leadership “will
continue to work towards maintaining national unity and stability
and boosting economic and social development.”

While Pakistan is heading for a 2018 general election, Sino-Pakistani relations are evolving well to serve the
interests of both countries.

The bilateral trade volume, for example, rose from about $4 billion a decade ago to $13.77 billion last year. China is
also becoming the country’s largest donor. During the first half of the current financial year it has provided $847.96
million.

Moreover, the realization of CPEC is now bringing about win-win results. China is thinking strategically and is in
the process of creating new trade routes – principally with
its investments in Pakistan’s Gwadar port – to partly avoid some potential piracy problems at the Straits of Malacca as well as to reduce journey times. 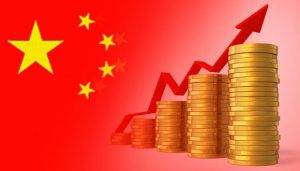 A special report published by the Islamabad Institute of Conflict Resolution shows how many miles can be saved from central and western China to different world destinations
via Pakistan in comparison to a totally sea-borne connection via Shanghai. According to the study, 7,580 miles would be saved to the Middle East and 6,873 miles to Europe. Moreover,
China is systematically supporting the development and industrialization of the Xinjiang region to enhance the
new routes.

As far as Pakistan is concerned, the CPEC critically contributes to its economic success. Currently, 19 projects worth over $18 billion are under construction out of which
11 are related to the energy sector. That is because Pakistan is suffering from an energy crisis and is looking for practical
ways to overcome it in a sustainable way.

An analysis anticipates that $33 billion worth of energy infrastructure might be constructed by private
consortia to help alleviate Pakistan’s chronic energy shortages. These regularly amount to over 4,500MW and
have contributed to an estimated shortfall of 2-2.5 percent off the country’s annual GDP. Additionally,
China is offering jobs to Pakistani citizens.

Ambassador Sun Weidong has talked about 60,000 local people being employed under the CPEC.
Obviously, mutual benefits of cooperation go beyond these lines. The attention, however, should also be turned towards existing challenges. Security concerns cannot be
ignored.

Pakistan is one of the worst-hit countries in regard to terrorism and it is here where its new government has
to concentrate in coordination with the international community.

Risks for China are evident; however, President Xi Jinping’s vision is to support the Belt and Road Initiative,
for it to function as an umbrella of peace in the long-term.

More time is obviously required to achieve this. China is certainly helping Pakistan to achieve an
equilibrium between stability, reform, prosperity and success. In so doing, it needs to improve its public
image. People-to-people exchanges are thus significant.

Cultural initiatives are equally playing a constructive role. The launch of Xi’ The Governance of China book in
Urdu is a positive step. Prime Minister Shahid Abbasi and the new Pakistani government to be formed after the 2018
cannot but see China a long-term partner, thus expanding areas and fields of bilateral collaboration.