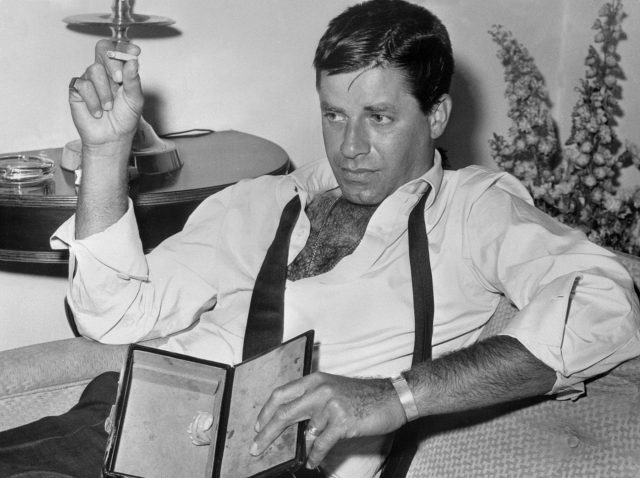 Tactical Talk – Legendary character actor and physical comedian Jerry Lewis has died at 91 in his Las Vegas home, the Washington Post reports. Described as a “defining figure of American entertainment” by the New York Times, Lewis broke onto the scene at age 20 performing with Dean Martin in the hit comedy duo Lewis and Martin. Along with achieving television, radio, and nightclub stardom, the odd-couple pair made 16 films together before bitterly breaking up in 1956. Lewis went on to write, direct, and produce his own work in a flourishing solo career that paved the way for comedic writer-directors like Mel Brooks and Woody Allen; his high-pitched, over-the-top antics playing “the Idiot” has also been said to lay the groundwork for comedians like Adam Sandler and Jim Carrey.

“I’ve had great success being a total idiot,” the mercurial figure once said. As physical comedy took its toll, Lewis became addicted to painkillers while treating an excruciating back injury in the ‘70s (one of the lowest points in his film career.) He later battled a litany of ailments that included spinal meningitis, pulmonary fibrosis, and diabetes. Outside his comedy career, Lewis was widely celebrated for his charity work. Per the Hollywood Reporter, while serving as the national chairman of the Muscular Dystrophy Association, he helped raise close to $2.5 billion as host of its telethon for more than 40 years. (Those efforts scored him a Nobel Peace Prize nomination in 1977.) The Library of Congress acquired Lewis’ complete archives in 2015, to which the star said, “Knowing that the Library of Congress was interested in acquiring my life’s work was one of the biggest thrills of my life.” Lewis is survived by wife SanDee Pitnick and six of his seven children.