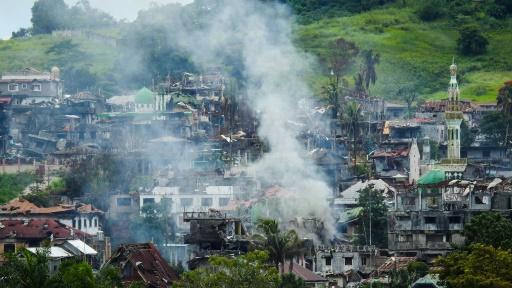 The Pentagon is considering a plan that allows the U.S. military to conduct airstrikes on ISIS in the Philippines, two defense officials told Tactical Talk Network.

The authority to strike ISIS targets as part of collective self-defense could be granted as part of an official military operation that may be named as early as Tuesday, said the officials. The strikes would likely be conducted by armed drones. 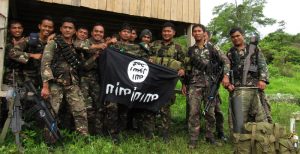 If approved, the U.S. military would be able to conduct strikes against ISIS targets in the Philippines that could be a threat to allies in the region, which would include the Philippine forces battling ISIS on the ground in the country’s southern islands.

The U.S. military has been sharing intelligence with the Philippines for years, according to Pentagon spokesperson Capt. Jeff Davis, who called it a “steady state.”

“We have had a consistent CT [counterterror] presence in the Philippines for fifteen years now,” he said.