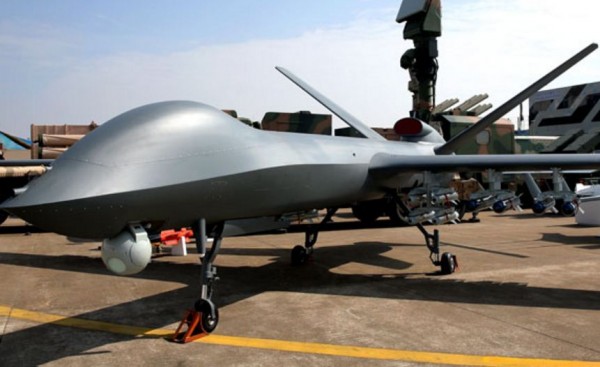 That was reported by Ministry of National Defense of the People’s Republic of China.

The CH-5 unmanned aerial vehicle can conduct reconnaissance, surveillance, patrol, target positioning and strike missions, according to its developer. The drone developed by China Aerospace Science and Technology Corporation (CASC). CASC unveiled the larger CH-5 during Airshow China in November 2016 for the first time.

“We’ve made several modifications after its debut, and its comprehensive functions are among the world’s best,” said Shi Wen, chief engineer of the Rainbow drone project at the China Academy of Aerospace Aerodynamics.

“We will conduct more trial flights and might add fine changes to meet needs of various customers. We believe it will be a success in domestic and international markets,” he added.