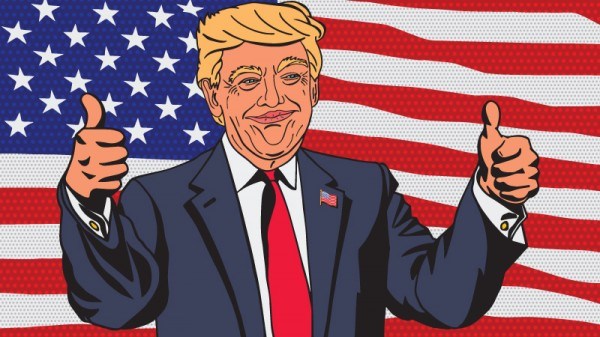 Investigators are re-examining overheard conversations in which Russian government officials discuss dealings with Donald Trump’s associates, given confirmation of Donald Trump Jr.’s meeting with a Russian lawyer, US officials say. Though the conversations were recorded by US intelligence in early 2015, months before Trump announced his campaign for the presidency, investigators are interested in mentions of meetings between Russian officials and Trump associates, some of which reportedly occurred outside of the US, the Wall Street Journal reports. It isn’t clear if the associates referred to were involved in Trump’s business interests in Russia or later became part of his presidential campaign.

Officials say it’s commonplace for Russian officials to discuss players with major business interests in the country, Trump among them. Indeed, intelligence agencies initially took little from the conversations. But Trump Jr.’s meeting with a Kremlin-connected lawyer who claimed to have damaging information on Hillary Clinton has since renewed interest. President Trump said Wednesday he only became aware of the meeting with the lawyer “a couple of days ago,” per Reuters. Hours after Trump Jr. confirmed the meeting on June 7, 2016, however, Trump promised in a speech to address Clinton’s “corrupt dealings” to give “favorable treatment” to “the Russians,” in what the White House is calling a coincidence, reports the New York Times.