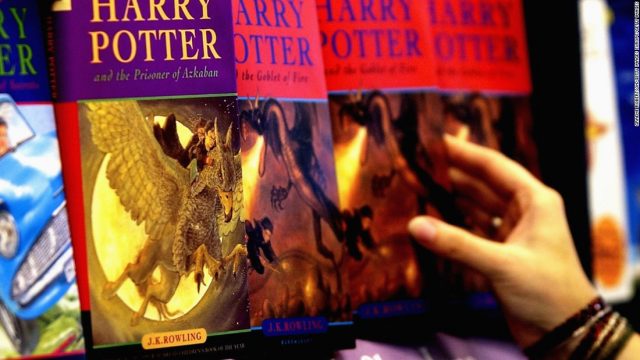 The first book in JK Rowling’s Harry Potter series was released on June 26, 1997. A roundup of the celebration surrounding the series’ 20th anniversary: