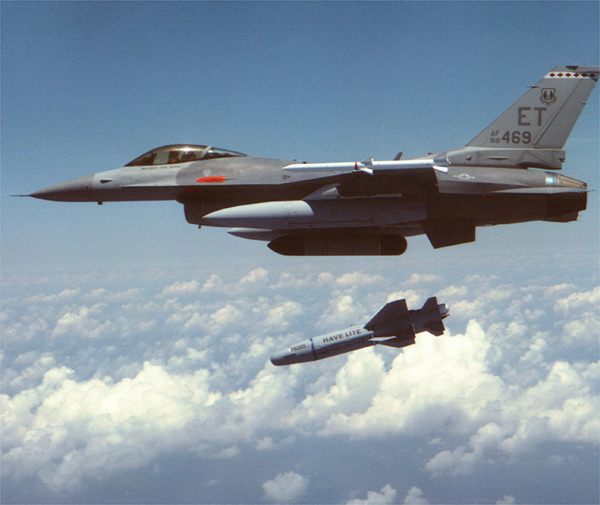 An American fighter jet on Sunday shot down a Syrian warplane that the US-led coalition said attacked its allies in the fight against the Islamic State group in the war-torn country.

The escalation comes as Syria’s six-year-old war becomes ever more complex, with US forces and their allies converging on the northern IS bastion of Raqa in close proximity to Russian-backed regime troops.

Further complicating matters, Iran said it launched missile strikes Sunday against “terror bases” in Syria’s northeastern Deir Ezzor province in revenge for deadly attacks on its capital claimed by IS.

The US-backed Syrian Democratic Forces — an alliance of Kurdish and Arab fighters — is battling to oust the jihadists from Raqa, and broke into the IS stronghold city last week.

Government forces are not involved in the battle for Raqa, but they are advancing in an area southwest of the city, skirting around SDF fighters, their eyes set on the oil-rich province of Deir Ezzor.