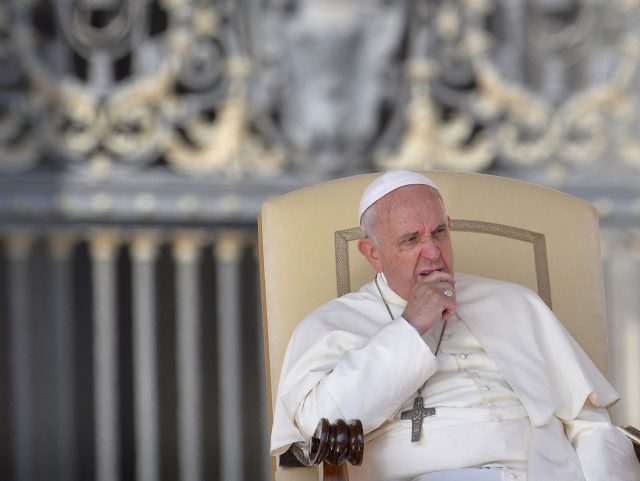 Vatican is looking to develop a doctrine that calls for excommunicating of Catholics for mafia association and corruption, the AP reports. That’s the decision reached this week after the Vatican hosted its first-ever conference on fighting corruption and organized crime. The meeting gathered 50 prosecutors, bishops, victims, and UN officials for a day of talks.

In a statement Saturday, the Vatican said the need had come to develop a new legal doctrine for the Catholic Church about “excommunication for corruption and mafia association.” Pope Francis has long railed against corruption, writing a short book about it as archbishop. And during a 2014 visit to one of Italy’s mafia strongholds, Francis told mobsters they were excommunicated. But actually developing a doctrine around the concept would mark a new step for the Vatican.