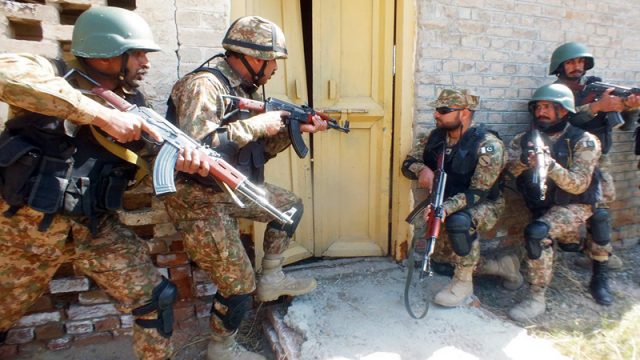 BEIJING: (APP) China on Friday extended its support to military operation “Raad ul Fasaad” launched to eliminate residual threat of terrorism and extremism across Pakistan besides ensuring security of borders.

He said, in recent years, Pakistan had rigorously made efforts to fight terrorism and made major progress.

Geng Shuang extended deepest sympathies over the loss of innocent lives as result of these terrorist attacks.

When asked regarding measures including broad based counter terrorism operations, countrywide deweaponization and explosive control being taken under the new operation, he said, “We believe with joint efforts of Pakistani government, army and people, Pakistan will surely claim victory in its fight against terrorism.”