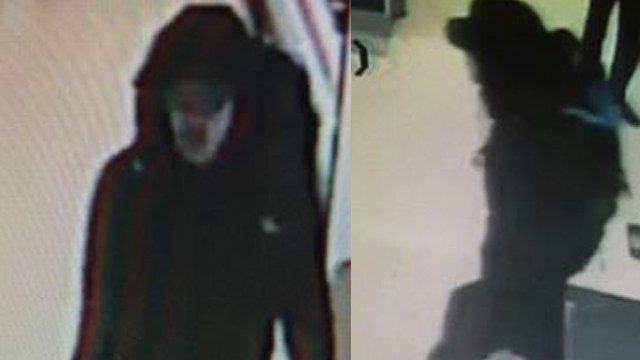 Police in Manchester, England, have issued a picture of the arena suicide bomber holding a blue suitcase and asked anyone who might have seen him with it before the attack to call a confidential hotline. Counterterrorism squads are trying to re-create Salman Abedi’s movements in the days before he detonated a bomb at an Ariana Grande concert in Manchester, killing 22 people. The Guardian reports police believe Abedi had the “distinctive” wheeled suitcase with him at two locations in Manchester, though the suitcase was not used in the attack, Greater Manchester Police Detective Chief Superintendent Russ Jackson said. The AP reports police are scouring 12,960 hours of closed-circuit TV recordings in their search for clues, have collected more than 630 pieces of evidence, and have searched 21 addresses.

Authorities say Abedi returned to Britain from Libya on May 18 and likely completed assembling his bomb at a rented apartment in central Manchester. “Did you see Abedi with this suitcase between the 18 and 22 May 2017? Where did you see him with it during that time?” Jackson asked the public. He said the bag doesn’t pose a risk to public safety, but if anyone finds it, they should not approach it; instead, they should call the police immediately. The bombing investigation expanded early Monday when police arrested a 23-year-old man in Shoreham-by-Sea on suspicion of terrorism offenses. The arrest means that 14 men are now in custody in Britain for suspected roles in Britain’s worst attack in a decade.