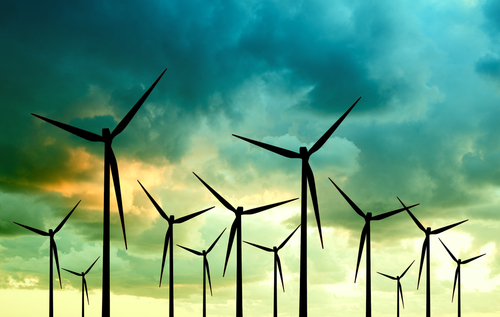 Sachal Energy Development (Pvt.) Ltd. ( SEDPL), a wholly owned subsidiary of of Arif Habib Corporation Limited, has achieved its Commercial Operations for 49.5 MV Wind Energy Project on 11th April 2017. In a notification to the Pakistan Stock exchange, the company secretary confirmed that the formal notification from the Central Power Purchasing Agency (Guaranteed Ltd) has been received by their subsidiary

SEDPL’s Wind Energy Project is the first Pakistani-owned early harvest project of CPEC. It has been constructed on 680 acres of land situated at Jhimpir Wind Corridor, Sindh and is committed to supply electricity to National Grid through National Transmission and Dispatch Company Ltd for 20 years under Energy Purchase Agreement.

Alternate sources of energy are the way forward. SEDPL will contribute to national development by reducing dependence on imported fossil fuels and producing 136.5 GWh yearly of clean energy.

The project comprises of 33 Wind Turbine Generators manufactured by Goldwind of China and Hrdrochina is the EPC and O&M Contractors for the project. The Project has guaranteed return on Equity of 17%and payback period of 5.9 years. Debt portion of the project has been financed by Industrial and Commercial Bank of China (Backed by SINOSURE).

The Company had acquired generation license and tariff determination by NEPRA and had received a Letter of Support from the Alternate Energy Development Board (AEDB). Similarly, the Company had executed its EPA with NTDC and IA with AEDB. Furthermore, foreign and local financing facility agreements with Industrial and Commercial Bank of China were signed in February 2015 and May 2015 respectively.