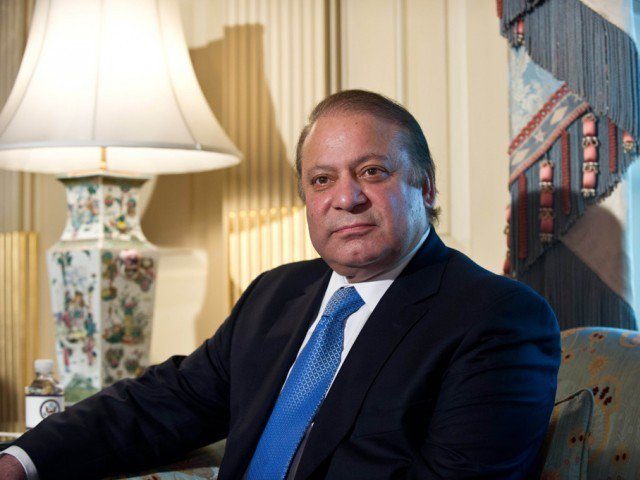 ISLAMABAD (APP): Prime Minister Muhammad Nawaz Sharif will inaugurate the first 660 MW unit of the Sahiwal Coal Power Project on Thursday. The project comprised two 660 MW plants with a total capacity of 1320 MW and was one of the early harvest projects of China Pakistan Economic Corridor (CPEC). The ground breaking of this project was performed by the Prime Minister on May 30, 2014, a press release issued by the PM’s Media Office here on Wednesday said. M/s Huaneng Shandong Ruyi Pakistan Energy Private Limited has completed the civil, electrical and mechanical works at the project. The project has already been connected to the National Grid.

This is a latest state of the art technology Super critical Coal Fired Power Project, which is environmentally compliant and the High thermal efficiency will result into less use of fuel. The annual power generation from the project is expected to exceed 9 Billion kWh, which will significantly contribute in alleviating energy crisis in the country. The project will produce electricity at a levelized tariff of Rs 8.11/unit. Being close to the load centers, the project will improve grid stability and reduce line losses. Government of Pakistan as well as the Government of Punjab have provided full support to project company in completing its activities. The Government of Punjab extended loan facility to Pakistan Railways for the construction of spur line from nearest railway station to the Project site and Coal is being successfully transported to the project site. Sahiwal project has started delivering 660MW from unit No 1 to the National Grid from May 12, 2017. Project company is targeting to deliver complete 1320 MW from first week of June 2017, which is 6 months before the planned schedule and is a record for fastest completion. With regards to Human Resource capacity building, 190 Pakistani young engineers trained at China have been employed for plant operations.