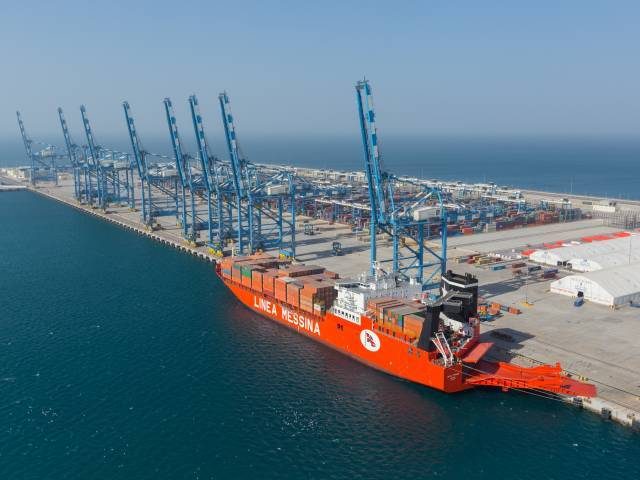 LAHORE – (APP): Renowned experts and analysts on Saturday said the China-Pakistan Economic Corridor (CPEC) project would be a game changer in the context of regional geo-economic and political realities. Renowned analyst on Contemporary Politics & International Relations Dr Saad S khan, talking to APP, said emerging opportunities with facilitation such as extensive roads, railways, ports and energy infrastructure, the project was being perceived as a game changer. He said the CPEC was opening attractive avenues for investment emerging from economic cooperation between the two rising powers of Asia. Veteran Economist Dr Ashfaq Hassan said the CPEC presented an unique opportunity to integrate with regional economies and become a hub of trade and manufacturing with the Gwadar Port developed as an international free port.

Dr Ashfaq said the PML-N government was paying special attention on development of different sectors, including power, gas,education,health and roads. “The People of four provinces as well as Gilgit-Baltistan and Azad Kashmir will also benefit from the CPEC project,” he added. Sustainable Development Policy Institute (SDPI) Executive Director Dr Abid Qayyum Suleri said the historic project would also ease lives of the people and help generate prosperity. National Parliamentary Committee on CPEC Chairman Senator Mushahid Hussain Syed said the CPEC would interlink hearts, addding the implementation of this historic project would expand mutual collaboration too. The CPEC connected Pakistan to East and West Asia had not only made the country a destination for cross-regional trade but also a channel through which the trade would be possible, he added. PML-N Leader and Chairman Evacuee Trust Property Board Siddiqul Farooq said that Pak-China relations were touching new heights after the CPEC as this project had created tremendous opportunities of investment in the country. He added the PML-N government had given solid economic shape to Pak-China friendship at a large scale. He said the China-Pakistan Economic Corridor (CPEC) had ushered in a new era of Pak-China relations as the impacts of this project would be durable and permanent. “We will also give the legacy of a better future to our generations in shape of the CPEC. The officials of China and Pakistan are working as a team to move forward the CPEC project and with better understanding, both the countries have accelerated the CPEC,” he said. Lahore Chamber of Commerce and Industries Convener on standing committees on Customs, Dry Ports, Aftab Ahmed Vohra said the mega project of CPEC would create an atmosphere for the international investment.