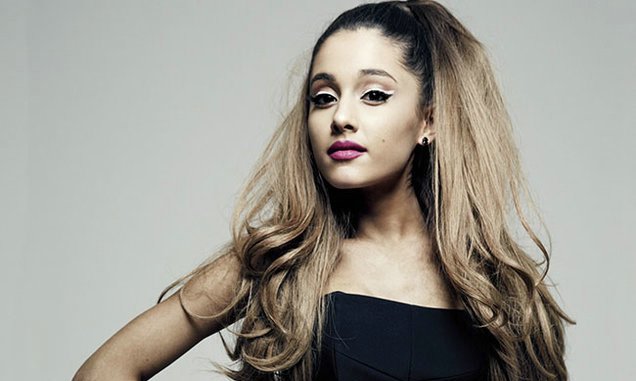 Ariana Grande is not only returning to Manchester for a charity concert in the wake of the deadly bombing that followed her last show in the city, she’s bringing basically every pop star one could think of. Grande isn’t waiting around, either, and announced Tuesday that the show will take place on Sunday, reports the BBC. On the lineup: Katy Perry, Justin Bieber, Miley Cyrus, Coldplay, Pharrell Williams, Usher, Take That, and Niall Horan of One Direction. The show will be held in a different venue with 50,000 capacity, and it will air live on BBC. The We Love Manchester fund, which BuzzFeed notes has already raised $7.7 million, will benefit. Of the victims’ families, Manchester’s police chief says, “It’s fair to say that the majority of them are very much in favor, there are some that clearly aren’t and that is absolutely understandable.”