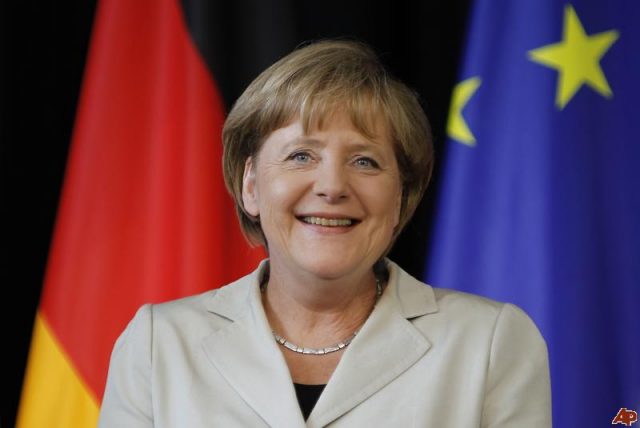 German Chancellor Angela Merkel and President Trump walked away from the G7 summit in Sicily with very different takes on the meetings. The BBC reports that Merkel made a somber speech at an election event in Munich on Sunday, suggesting that Europe could “no longer rely on allies” Britain and the US. “The times in which we could completely depend on others are on the way out,” she said. “I’ve experienced that in the last few days.” Without mentioning Trump by name, she referenced the conversations that the seven leaders present had surrounding the 2015 Paris climate deal, which Trump has not agreed to uphold, as “six against one” and “very difficult, not to say very unsatisfactory.” Merkel also referred to Britain’s decision to leave the European Union.

Meanwhile, Trump described meetings at the summit as “great” on Twitter, and upon returning stateside, tweeted, “Just returned from Europe. Trip was a great success for America. Hard work but big results!” Merkel stressed that moving forward with “friendship” toward the US and Britain were priorities, but that Europe must begin fending for itself more strongly in several areas, including defense, reports the New York Times. “We Europeans must really take our fate into our own hands,” said Merkel, who is up for reelection as chancellor in September.